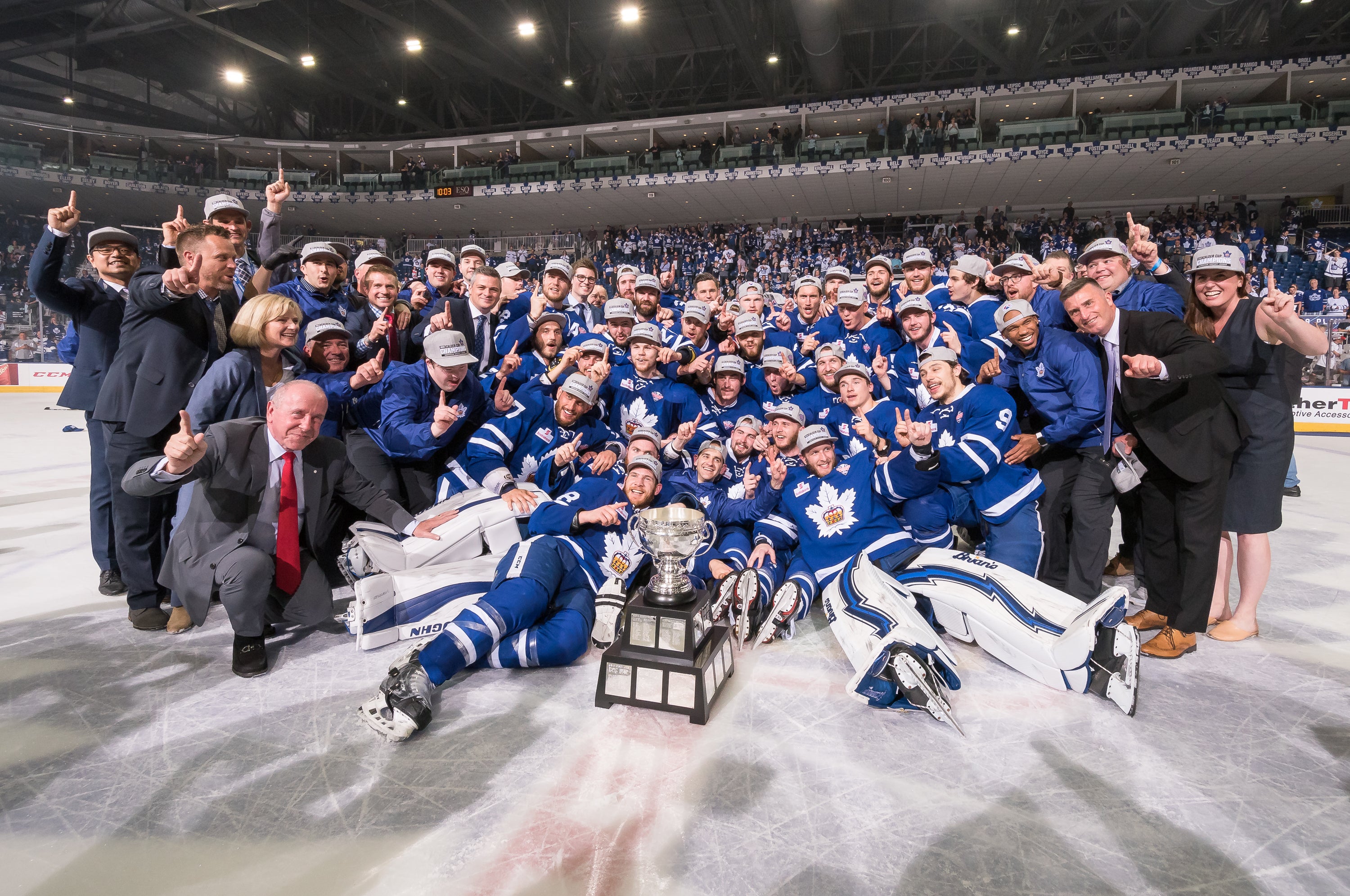 The Toronto Marlies are a member of the American Hockey League (AHL) and were the 2018 Calder Cup Champions.  They are the primary development program for the Toronto Maple Leafs.  The team plays their regular season home games out of Cola-Cola Coliseum from October to April.